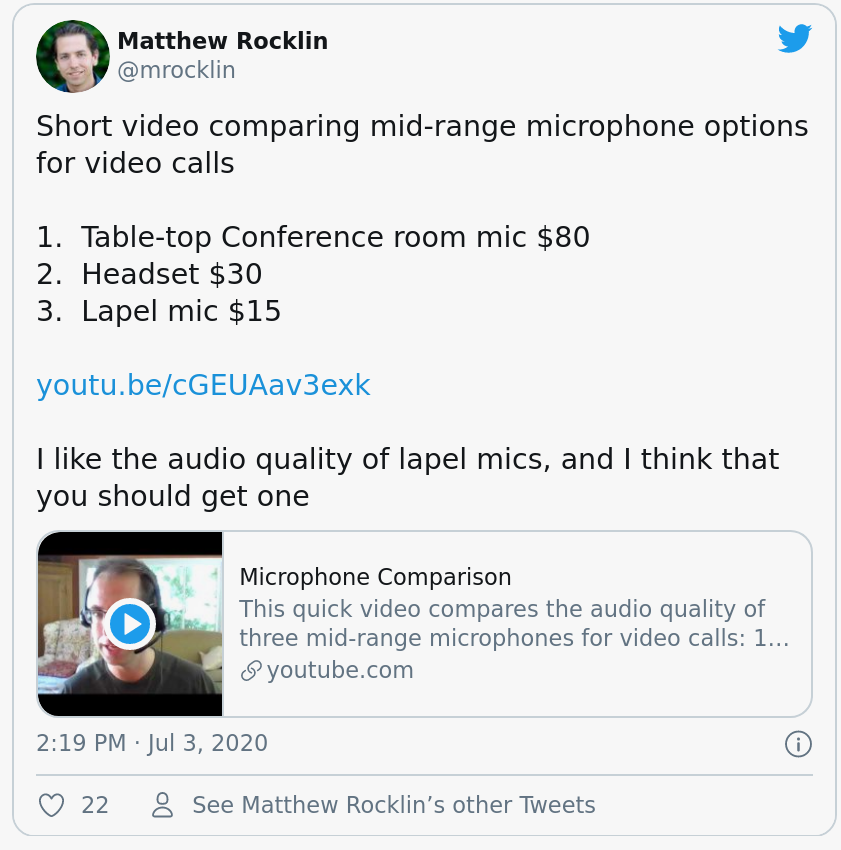 Things to avoid (in my opinion)#